A company like FOPE can be quite complex to manage from an administrative viewpoint. Even though the jewellery design and production are an interesting theme for the public, all things financial and fiscal play a fundamental role in the success of the business. The executives working at FOPE’s HQ represent a close-knit team who, on top of guaranteeing the day to day operations, also took part to the roadmap that led to FOPE’s public listing in November 2016.

Today the #FOPEfaces series welcomes Rosanna Parise, Finance and Administration Manager, who began her collaboration with FOPE in 2000, when the company implemented new procedures and moved to the current headquarters. At the time, great changes were being introduced and Rosanna joined the team proactively, thanks to the ten-year experience she had already gained working for other companies operating in the jewellery industry. Since then FOPE has become a joint stock company and the international expansion has resulted in three subsidiaries (in the USA, the UK and Dubai) which are managed from Vicenza: a job that combines the compliance to regulations and a flexible approach to different cultural and administrative ways - together with the ability to liaise with numerous consultants. Let’s hear it from Rosanna first hand.

The next appointment is scheduled for 11th March, when we will meet FOPE’s CEO, Diego Nardin. 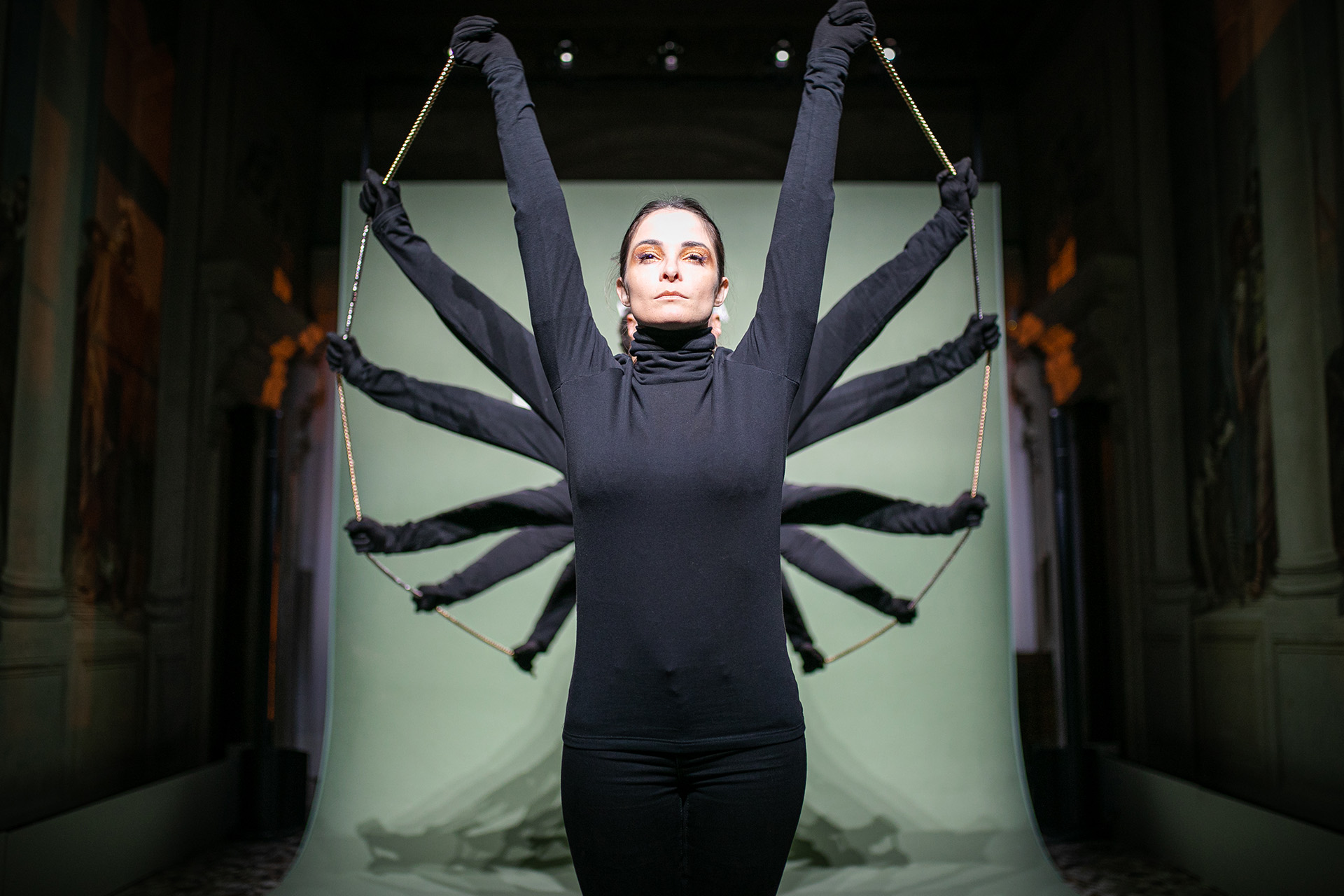 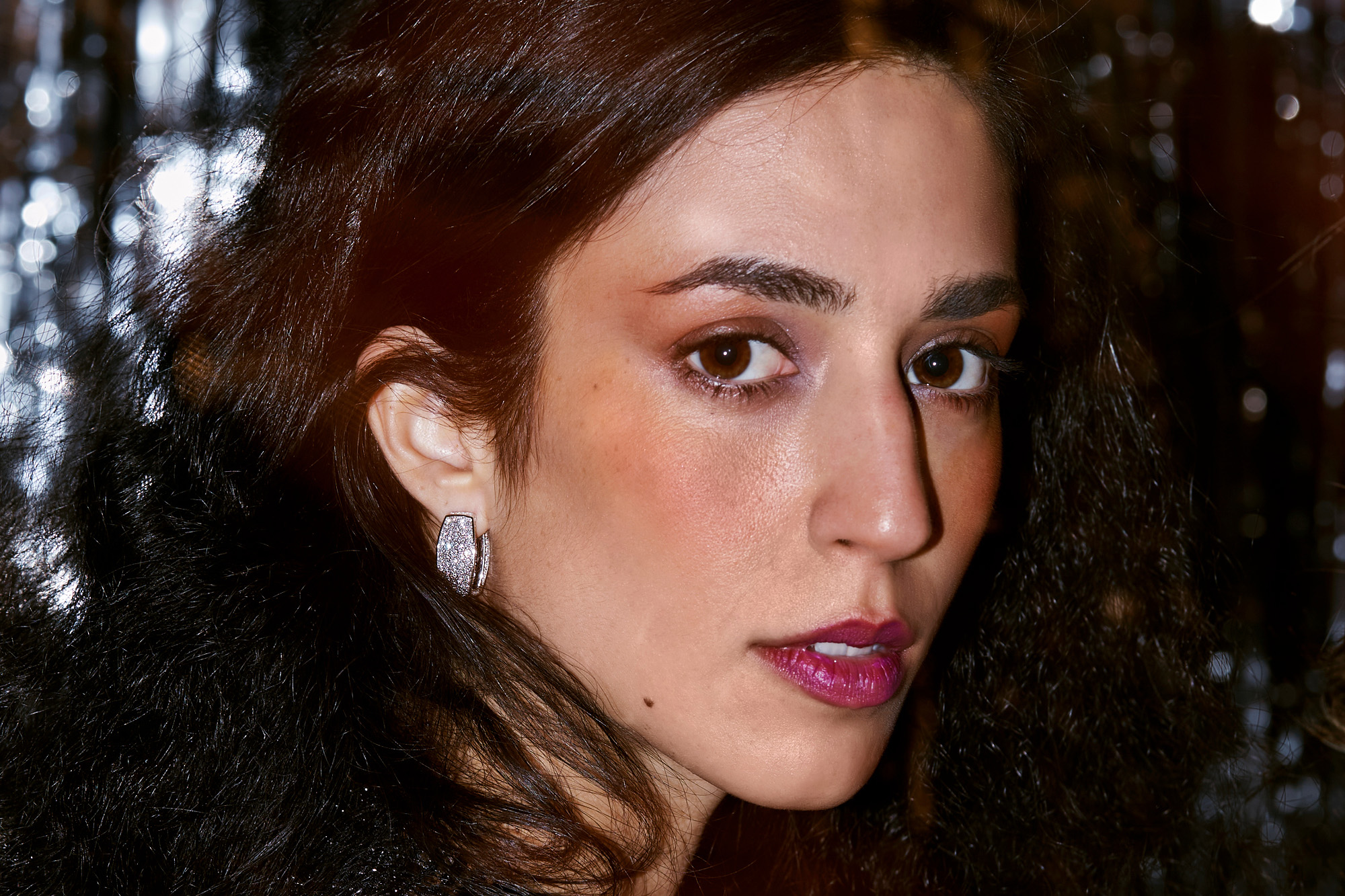 Winter of love: jewellery to celebrate